[Ancient Treant]
Proximity attack 2 times 1 time only to attack to attack.
This should not be a surprise to the melee fixed
Melee when they receive, make sure to retaliation

Building
[Dungeon]
SoulvenomCrucible
Deals (Hero's levelб┐10) Earth damage to enemy creatures at the start of their turn for 3 turns in all combats of your heroes in this town's area of control.

Department of scholars
Reduces mana cost of Department spells by 30%

Storm Lord
Whenever an enemy unit is damaged by an attack, target enemy and all enemy units around it get (Magic x 5) Air damage.

Nature's Vitality
Heals by (Magic x 10) Every friendly creature at the start of lasts until end of combat.

[FireMagic]
Ardent Caster
+2 Might for every Fire spell cast. Lasts until the end of combat.

Fire Knowledge I, II, III
Deals (Magic x 5) Fire damage to the creature at the start of its turn. Lasts for 3 turn. and Buff is possible to nest.

Frostbite
At the start of an enemy creature's turn it (Magic x 15) Water damage for each negative water effect on it.

[LightMagic]
Uplifting Light
+1 Might and +1 Defence for every Earth spell cast. Lasts until end of combat.

[PrimeMagic]
Renewal
The hero gains according to PrimeMagic rating 20/35/50 Mana after a combat.

Prime Knowledge I
Fortune and Time Control are now cast on creatures in target 5x5 area.

Prime Knowledge III
The number of elementals summoned with Summon Elemental increases at start of the next combat round by 50%.

Arcane Intuition
+8 Arcane Knowledge.
The hero has a 100% chance to learn spells cast by enemy heroes during combat. The Arcane Knowledge requirement of the spells must still be fulfilled.

LeadingByExample
The hero attack deals additional 6 damage per hero level.
After the hero attacks an enemy creature, all friendly creatures get +10 Attack while attacking the same creature during this combat round.

DefensiveStance
Every turn of the all friendly creature before the start of each turn Defenseгл5.

CounterAttack
All friendly creature that used the defend get Attackгл5 the start of its next turn.

Evasion
All Friendly creatures get +10 Defence against ranged attacks.

PreemptiveStrike
If a friendly creature did not attack or use an active ability during its normal turn or Morale turn action will retaliate preemptively the start of its next turn.

[Leadership]
Novice-increases the hero's leadership, the military, the neutral hero 5 suggest the odds are joined by 10%.
Increases hero's leadership-a specialist 10, neutral forces joined to propose a 20% probability of a hero.
Mastery-increases, neutral military hero of the hero's leadership joined to a 15 to 30 percent more likely to offer.
Step 1: a necessary ally, determination, tactics
Step 2: Golden tongue, the predominant number
Step 3: buy a cheer
The ultimate machine: augmentation of military

Tactical
The battle at the start of the bag can be placed in two lines, three lines into place. In addition, you can freely surrender during the battle.

Cheer private
Led force of troops and armor and 5 friendlies.

Soldiers of Fortune
Fires when the fly is detrimental for the special ability to crit, you don't have a chance to trigger.

Fatal blow
Friendly units when attacking with magic to cause costly and detrimental to not trigger twice as much damage to the ship when the coat is 1.5.

Change magic
Never ever write orders and a hero unit to write magical effect a 25% chance to fail.

The overwhelming
Go ahead! War led the forces of troops affected shout spiked 5.

The allies invasion
Battle commences! The war spiked troops affected by the blitz and shout perfect blitz when it is added to the damage by 25%.

The first blow
Attack launched! Friendly forces are affected by a war shout crossroad is at maximum.

Bombardment support
In the spotlight! Friendly units that are affected by a war shout back the attack of an enemy if you've spiked to automatically fire the war units.

General
The duration of the castle is a three-turn battleship.

[Of war]
Village defense
This technique is mastered when appointed Governor General village village hero local National Guard troops base limits of troops 60, elite forces will increase to 20. In addition, strike the enemy like this always towards the turret on display three times.

Reconnaissance of
Heroes 4 heroes of sight, sight in strengthening the status of heroes and the enemy troops will be able to know the exact configuration of the.

Quick
1, this power-driven power of the troops spiked 5.

Promotes
1 out of every timber and ore.

Town planners
With this technology you can appoint the Governor-General a hero town twice a day will be able to build the building. In addition to the town of viceroy of the hero, it also supports other technical effect is friendly. However, only one other villages the Governor General Award.

Drafted Hall
With this technology you can appoint the Governor-General in a village a village hero Corps when hiring a 15-percent decline in gold consumption. In addition, 50% of the basic unit of the town residence of the production increases.

War machine
Recovery is possible on the resurrection

In addition, the more things change.
Next time I will translate to. 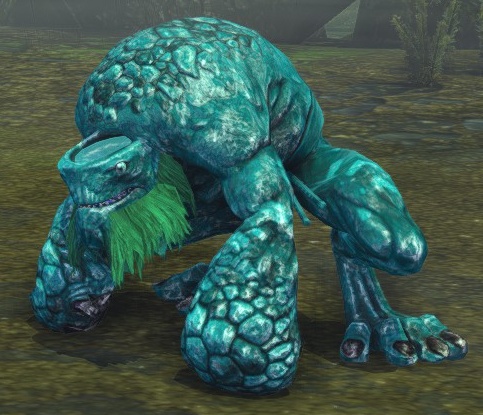 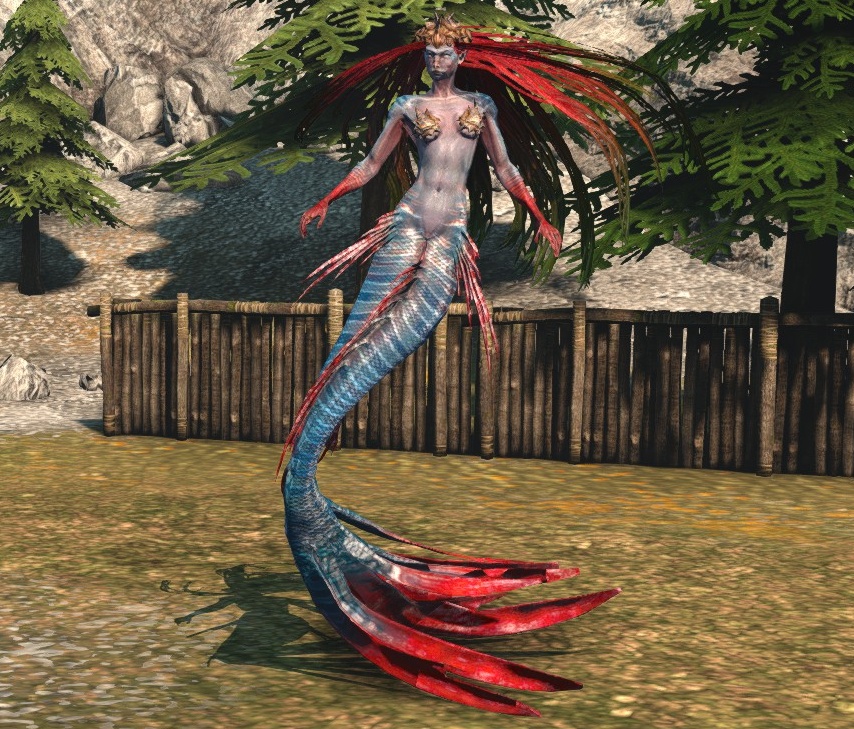 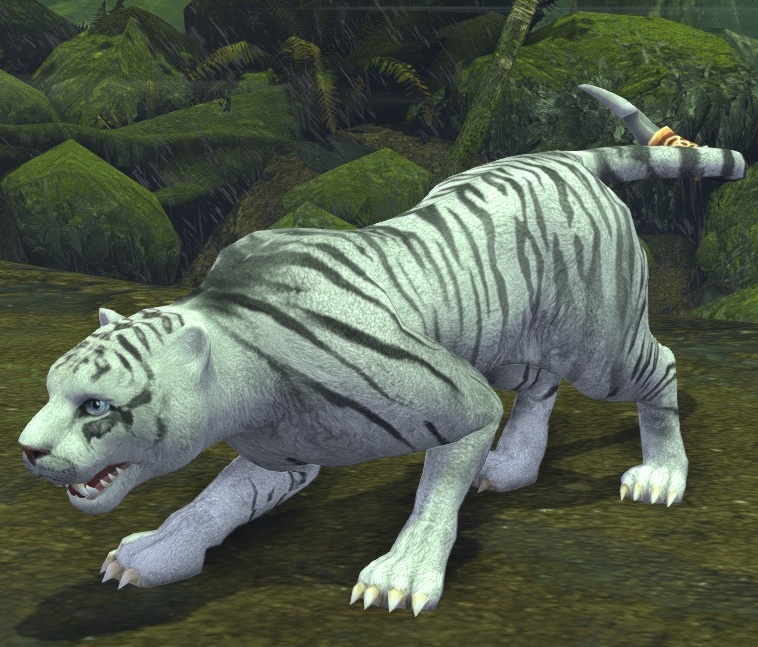