Today we release the update you all have been waiting for, the new complete version of Heroes 5.5 with all 12 campaigns. The new revised campaigns will have much better gameplay than the old RC13 release, it will not only include all gameplay updates of RC14 and RC15, but also include many unique improvements to the campaigns themselves.


Warning: Use the mod's uninstaller before installing this version!

For more details read the article on moddb! 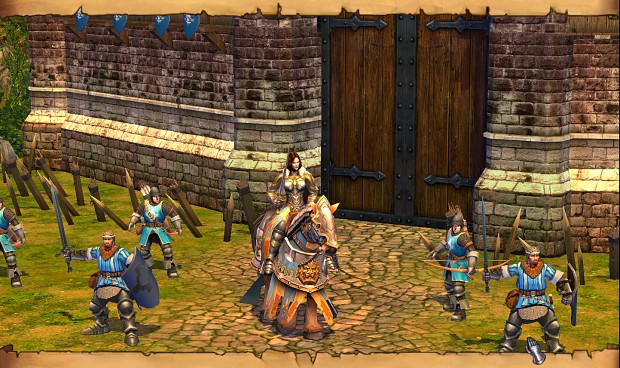 balance finetuning included in this release 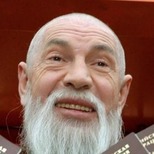